Too much exercise can cause aging 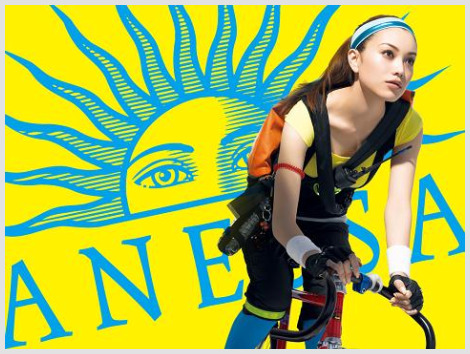 We’ve all heard the mertis of exercising and how it can boost our metabolism and that in turn aid us in terms of having better circulation and complexion.  Although I believe that’s true to an extent, but I hate to exercise so I was secretly gloating when I came across this piece of information while reading my husband’s copy of Men’s Heath that our bodies produce free radicals during exercise.

Coincidentally, my husband recently pointed out to me that some women who exercise seem to look a lot older.  When I did a search on the topic, I learnt that excessive exercise promotes the biological aging of middle-aged women, according to Shin Yun-a, professor of physical education at Seoul National University.

Heavy exercises consume more oxygen
Shin released a paper regarding the effect of heavy exercise on middle-aged women’s telomeres, an aging indicator in cells and discovered telomeres got shorter when women in middle age in their 30s to 60s do excessive exercise. According to her, sudden and heavy exercise requires excessive oxygen consumption, causing aging.

Antioxidant supplements can help
The same article pointed out that the damage can be prevented by antioxidant administration and this is similar to what I read in Men’s Health Magazine, which encouraged those who exercise to supplement with antioxidants (vitamins A, C & E) in order toreduce the post-workout infllamtion.  Definitely something to consider, especially for those who exercises regularly.

So if you exercise, do exercise in moderation as well. 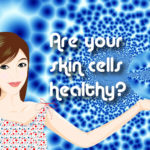 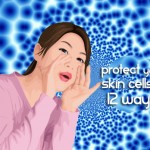 12 ways to protect your skin cells