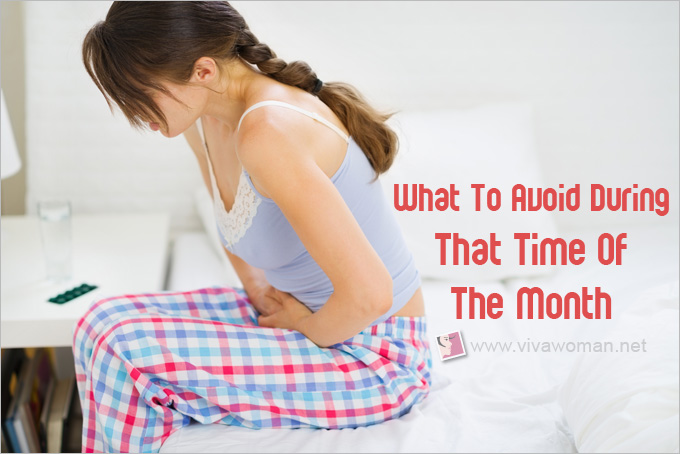 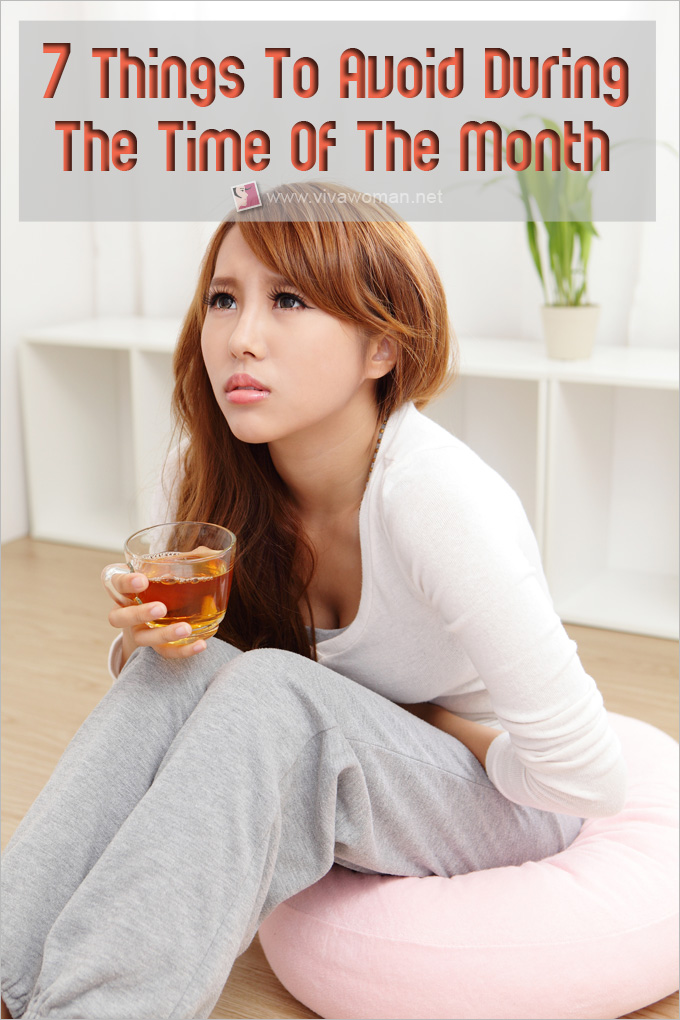 10 things to avoid when cleansing your face

Avoid sun exposure one week before your menses

Previous Post: « Easy ways to lift your face and firm your neck
Next Post: Is it a 3 or 4-step facial skin care regimen now? »