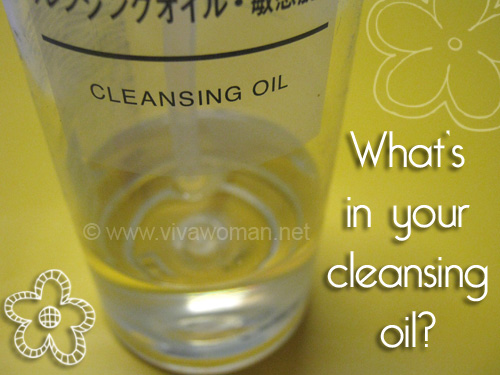 Would you consult TCM for your skin problems?