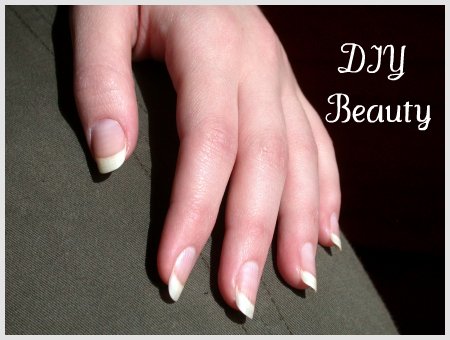 One of the reasons I’ve always kept my toe nails painted is they look frigging ugly without colors. Well, they’re yellowish, thanks to the extended time I’ve painted them with dark nail polishes. Anyway, I’ve long heard that using lemon juice can help to whiten them but I’ve never tried until recently.

Rubbing lemon directly on the nails
I started using an old lemon which I’ve already squeezed out and tore it apart so that I can rub the remaining of the juice on my toe nails. After rubbing for about three minutes, I noticed my nails were slightly whiter, but not as much as I wanted them to be. But the second day I tried again and the nails whitened a lot more.

Brushing with a paste of lemon juice with baking soda
A more effective method I found was to mix some lemon juice and baking soda and blend them into an abrasive paste. After which, I used an old toothbrush and coated it with the paste and started to brush my nails. The yellowish stains on my nails wore off a lot! Not completely but about 80%. Maybe it would have whitened completely if I’ve continued with it for another day or so. However, my nails felt a lot rouger because of the abrasiveness. But otherwise, it was also kind of fun doing this because the baking soda actually sizzles on contact with the lemon juice. The smell was also very refreshing!

Cheap and easy natural nail whitening method
I supposed there are other methods to whiten our nails naturally but I found this the easiest since I already have the lemon and baking soda, which are also items that are easy to obtain from the supermarket. Plus the citric acid in the lemon juice has anti-bacterial effects!