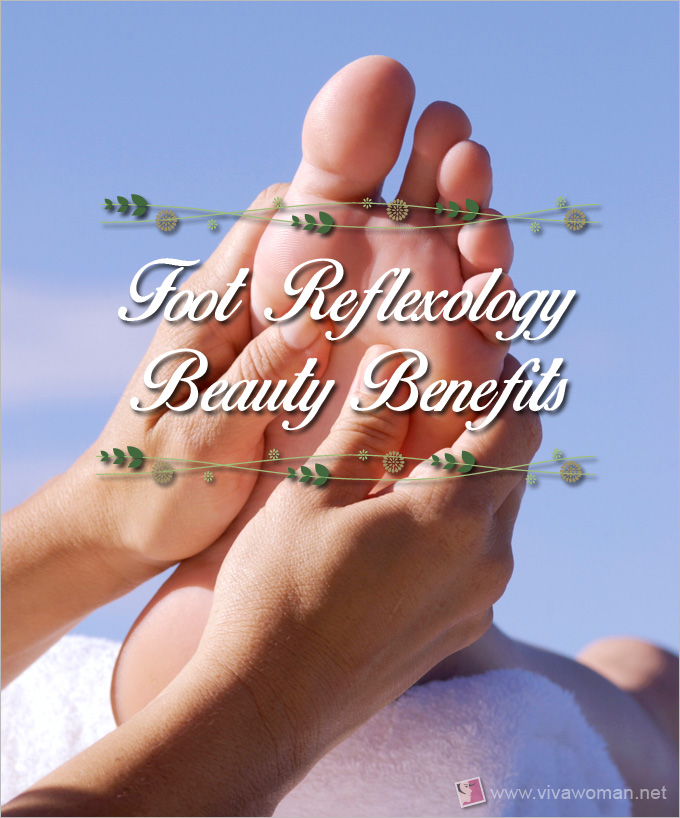 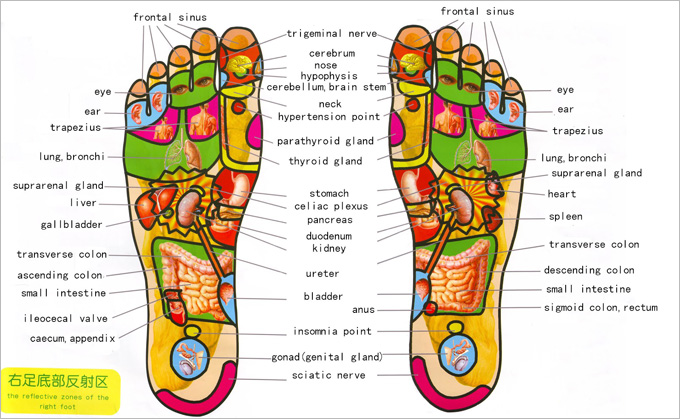 Previous Post: « HABA Night Recover Jelly Is Perfect For Lazy Girls
Next Post: How to make your own Yusheng for Chinese New Year »