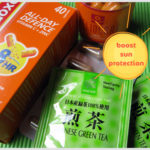 How to boost your sun protection from within 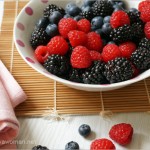 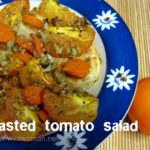