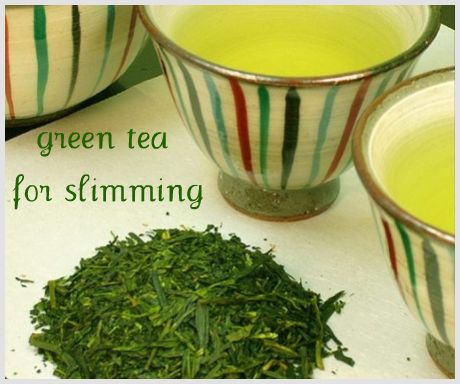 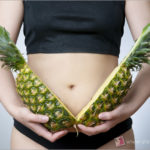 Does eating pineapples make me slimmer? 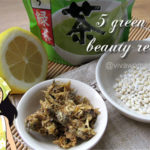 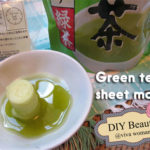 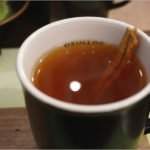