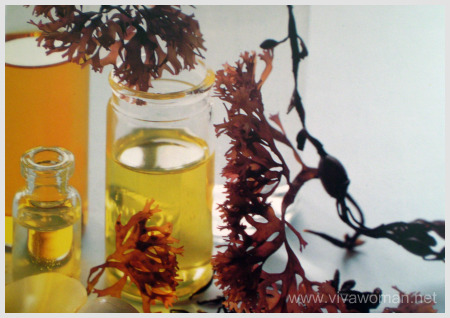 A few readers have asked in the comments section if they can purchase commercially available oils from the shelves for skin care and oil cleansing.

Commercial oils are extracted via high heat or hexane
Well, you can but you want to know that these commercial oils for skin care are processed with high heat or chemical extraction using solvents like hexane to get rid of the insecticides used to grow the seeds, nuts and vegetable oil crops. High heat alters the nature of the oil, in some cases rendering it abnormal.  As for hexane, they will show up as trace amounts in the extracted oil which are considered to be toxic to our body.

Cold pressed processing retain valuable elements in the oil
It is therefore better to purchase organic cold pressed oils for skin care as far as possible. Organic, cold pressed oils are substantially more expensive than commercial oils but this is because these oils are produced by heating gently at low temperatures as excessive heat will kill the valuable elements in the oil. They are processed without chemical extraction, and without solvents like hexane. In fact, you might have heard that cold pressed olive oil should not be subjected to high heating during cooking.

So it’s better to purchase organic cold pressed oils for skin care as far as possible.  And better still if they’re from Europe.

Would you buy a new skin care item online?