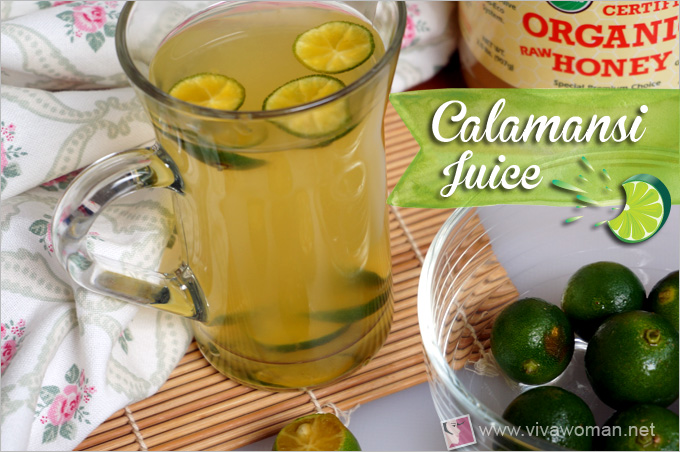 If you’re in South East Asia, you’re most probably very familiar with calamansi or golden lime. You’ll find it served with many Asian dishes and it’s particularly popular in Philippines. Over in Singapore, it’s sold as small lime and it shares many similar properties as lemon. For a start, it is part of the citrus family and is packed with loads of vitamin C. However, I like that it tastes better than lemon or the bigger, greener lime. Also, it’s easier to squeeze juice out of a calamansi.

If you run a search on the web, you’ll find lots of recommendations about drinking pure calamansi—28 pieces to be exact, without adding water or sugar. According to those who recommend it, calamansi is alkaline when taken pure and has tremendous healing benefits on the body. Well, I’ve tried taking calamansi neat and geez, one is already awfully sour! I don’t know how these people can stomach 28 of them all at once! 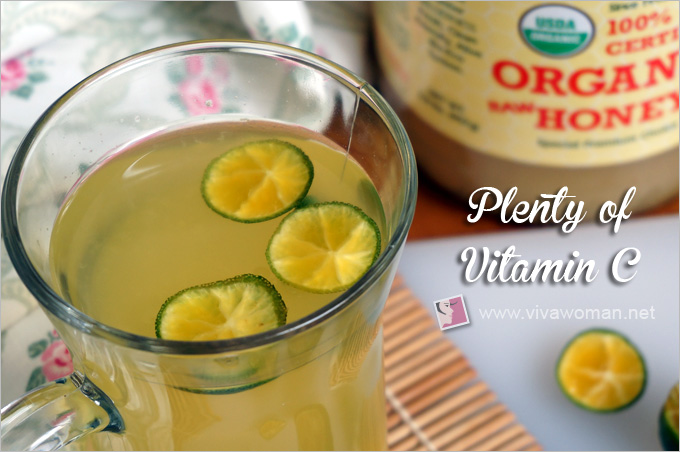 Personally, I can vouch that a glass of warm water with calamansi juice and a teaspoonful of honey is an ideal remedy for cold and dry cough. How do I know? Well, I was actually sick a day before my trip. Although I was on meds, I was still having a runny nose, sore throat and a slight cough right up to the point I reached HK. With the cold temperature, my condition could have turned worse.

Helps relieve cold and flu
The first thing I did was to pray for a speedy recovery and interestingly, I found this calamansi drink being served in a HK restaurant on the first night. I said it’s interesting because I thought calamansi is more popular in South East Asia and not North Asia. Well, I could be wrong. But anyway, the drink called out to me and I ordered it, thinking it might help my condition and indeed it did! I was quite well by the next morning! My son also enjoyed the drink and so we had it almost every night and we’re still hooked on calamansi juice now! 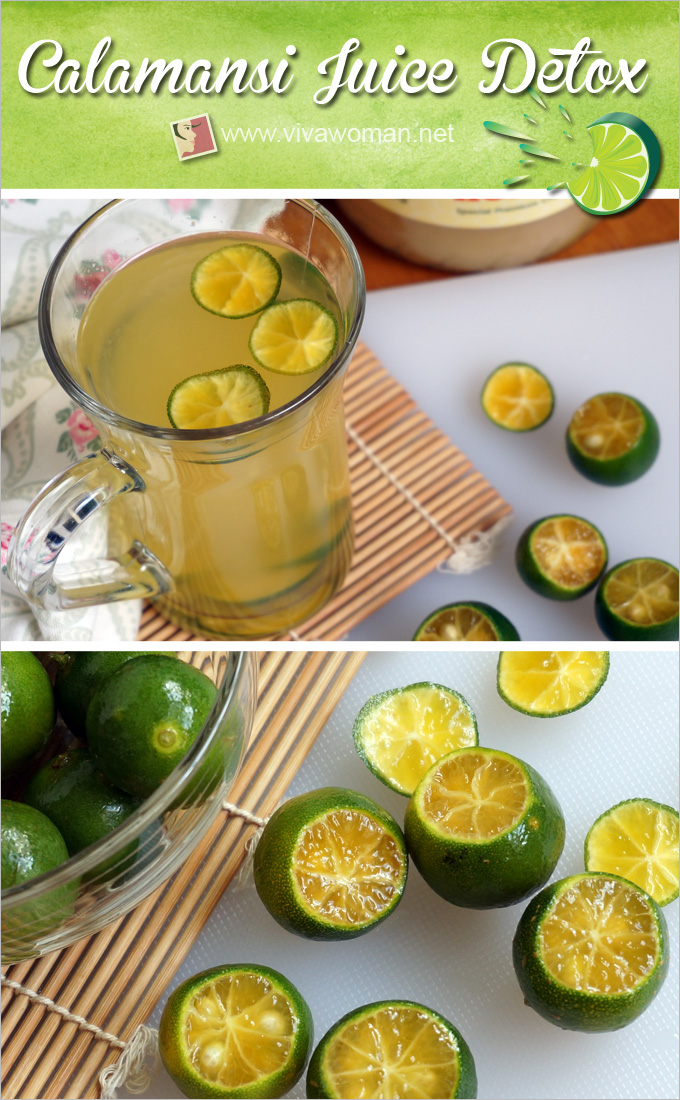 Helps with weight loss, skin tone and bowel movement
Besides the benefits I’ve listed, calamansi is also known to help with weight loss. Apparently, regular consumption also helps to lighten up the skin tone. I’ve also discovered that it helps relieve constipation and promotes a better bowel movement. This is why I am promoting it as a detox juice.

But despite loving this drink and having read all the raves about calamansi juice, I would recommend you to drink this in moderation if you’re keen to try. Right now, I take this juice like twice or thrice a week. Also, because it’s acidic, I highly recommend that you gargle your mouth after drinking this stuff. That, or drink it with a straw.

If you love calamansi too, do share with us how you’re taking it and what it has done for you.

How I detox for better health and skin complexion

5 ways to use lemon for beauty & health

What you shouldn’t drink for beauty sake