DHC skincare coming to a Watsons near you 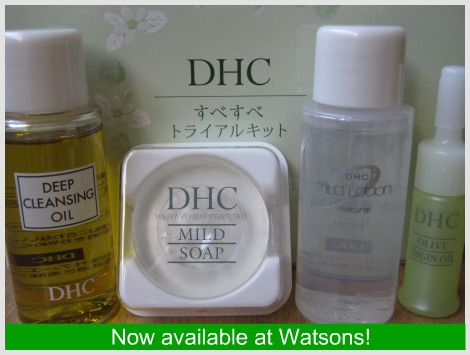 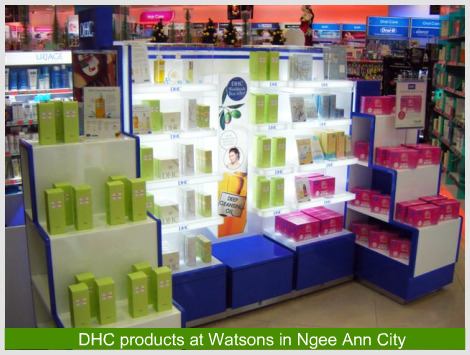 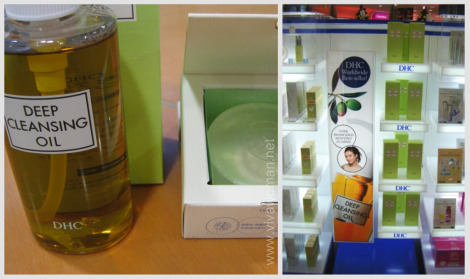 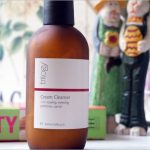 Is Trilogy Cream Cleanser worth its price tag? 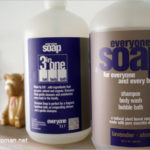 Everyone Soap For Every Body At Everyday Low Price 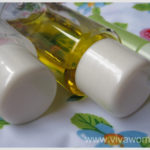