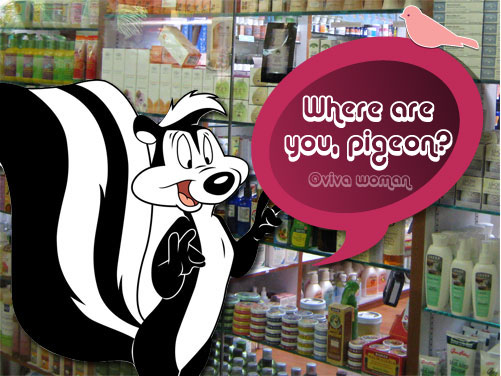 Pepe Le Pew, the amorous skunk perpetually pursuing Penelope Pussycat, wrote to Viva Woman recently to help with his grooming. Well, he has a very serious personal hygiene issue and he couldn’t find a skunk groomer to help him. I was rather reluctant initially but I relented because of this he wrote: “I am the broken heart of love. I am the disillusioned. I am wish to enlist in the Foreign Legion so I may forget.” Plus he was threatening to appear in my presence if I didn’t help him.

Our skunk friend thought that some organic beauty products might help his problem and so I recommended him a couple of online stores to check out. However, it was difficult to figure scents through the Internet and so he made his way down to an organic retail store instead. Good for him that the store owner was suffering from a smelling disorder due to a severe bout of flu, and he could shop to his heart’s content. 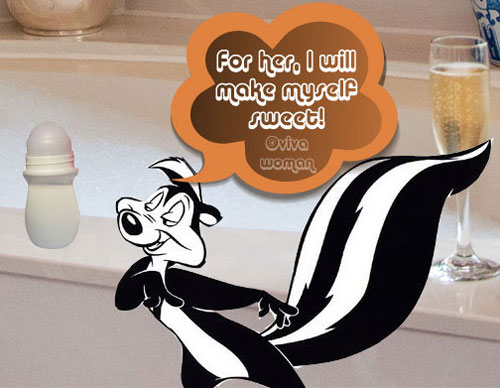 I gave him a shopping list consisting of items like shower gel, bubble bath, body powder, body lotion, body spray, and deodorant. And because he mentioned that an antiperspirant might help him better, I had to take the time to explain to him that aluminum, a common ingredient added to antiperspirants to stop skin sweating, may be linked to breast cancer. So he’s better off with a deodorant although I did warn him that the natural option maybe inadequate to mask his severe body odor. Anyway, I told him to give it a try for a week before heading out for his big date. I also asked him to watch his diet and to avoid eating garlic for that week. 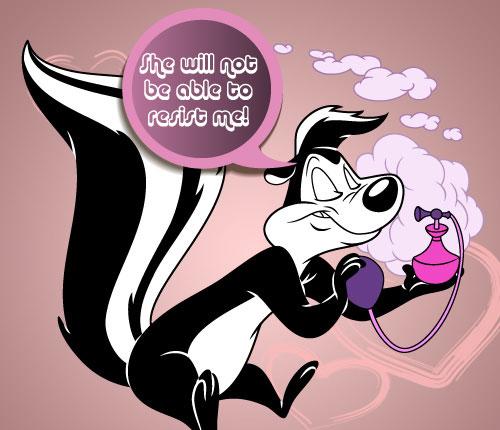 Apparently, he bought a couple of items in different aromatherapy scents and spent a whole week just prepping himself in his bathroom. I was rather disgusted when he emailed me some pictures of his bathroom, which comes with a huge bathtub complete with aromatherapy candles all around. There was even a picture of him sipping champagne while immersed in the tub. What a showoff, stinky skunk! 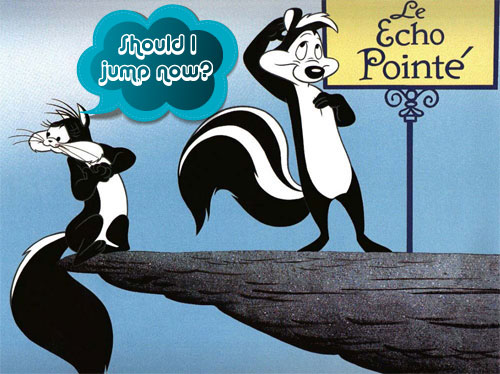 Anyway, despite his preparation, it seems that Penelope Pussycat just wasn’t impressed because I later learnt from the papers that the cat threw herself off the cliff in protest of his aggressive advances and his unbearable stench. Oh poor cat! But Pepe le Pew didn’t think it was his fault because this is what he wrote to me afterwards, “And ahh, this little one committed suicide to prove her love for me. What a sweet gesture.” Truly a self-deluded skunk this one!

Images of Pepe Le Pew from Warner Bros taken from the Google Images. 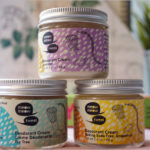 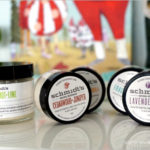 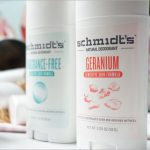 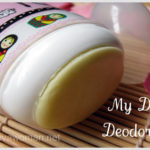