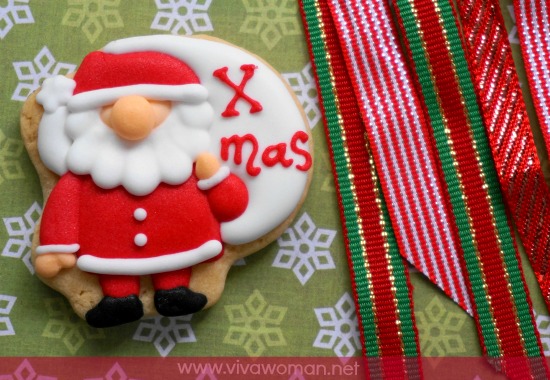 Hey peeps! Merry Christmas! Hope you’re all shopped up and just having fun feasting or just chilling. It’s the start of a break for me and I’m taking time away from blogging for a few days. I hope to be back sooner but if you don’t find me here, you can always find me on Facebook and on Instagram. And if you’re not already following me, check out my social media buttons on the sidebar. But before I go, I just want to share something about the word “X’mas” because someone sent me an email recently requesting that we stop writing Christmas as X’mas.

I’ve always thought that X’mas is just an abbreviation but apparently, some religious folks are suggesting that writing it that way is taking Christ out of Christmas. However, this is apparently not the case, and no disrespect has ever been intended.

Here’s a trivia: according to Wikipedia and a few other online sources, Xmas, X-mas, or Ch-mas is an acceptable abbreviated way of writing Christmas and dates all the way back to the 16th century. X is the Greek letter Chi, the first letter in the Greek title of Christ, Christos. The X in Xmas stands for Christ. Therefore, to write Xmas or X-mas is in no way taking Christ out of Christmas as some annoyed Christians have suggested.

Given that context, I believe it’s also a matter of preference but most people consider writing X’mas as too informal. The Christian Writer’s Manual of Style, while acknowledging the ancient and respectful use of “Xmas” in the past, states that the spelling should never be used in formal writing. Personally, I use both and it all depends on my fancy because whichever way you write, I think it’s the spirit captured in the word that is more important right?

Before I go, let me say THANK YOU to those of you who still come back here frequently. Have a blessed holiday season and I’ll catch up with you soon. (^_^)

From me to you: Merry Xmas & A Happy New Year

Have a very Dressy Merry Christmas everyone!

Merry Christmas And A Winter OFTD