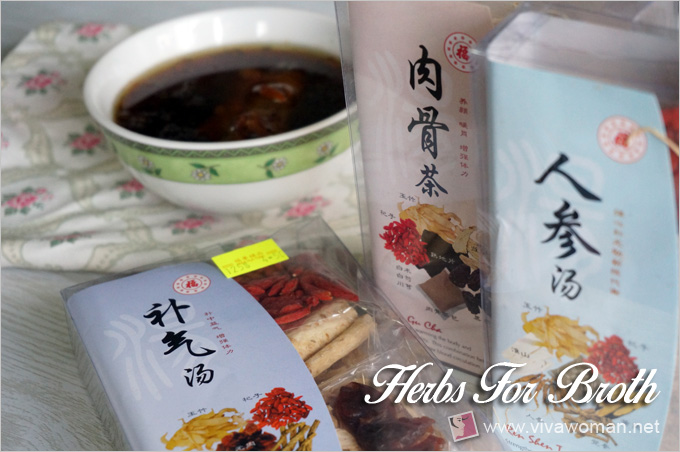 I was chuckling when I read that the latest food fad in US is drinking bone broth. Apparently, health-conscious New Yorkers are queuing up to buy steaming hot artisan broth in paper cups, complete in Starbucks style, for breakfast! I even saw a tweet that said, “Skip Starbucks—grab a cup of bone broth in the morning this winter. Great for your immune system and achy joints!” And when I looked up how these broth are made, I realized that they’re not that different from the soups that I regularly make for my family. Or the chicken stock that I make weekly.

So what exactly constitutes a bone broth?”

By virtue of the name, bone broth is typically made by simmering a pot of animal bones—pork bones, chicken bones or beef bones—with vegetables, herbs and spices for many hours. The bones may contain some meat. Some sources even suggest roasting the bones to bring out the flavor prior to simmering them.

Simmer for up to 36 hours
Simmering hours are said to be in excess of 24 hours and up to 36 hours but I’ve also read that anything from 8 hours onwards on a slow cooker still count for bone broth. I suppose it depends on the type of bones used because chicken bones disintegrates much quicker than pork or beef bones.

The idea behind the long cooking time is that the bones will cause the broth to become a mineral and nutrient-dense infusion. At the end of the cooking, the bones become really soft and most probably will crumble when pressed. And the broth will congeal into a gel-like gelatin after cooling.

Now, what’s so great about bone broth that it’s such a rage and considered as the new health elixir? 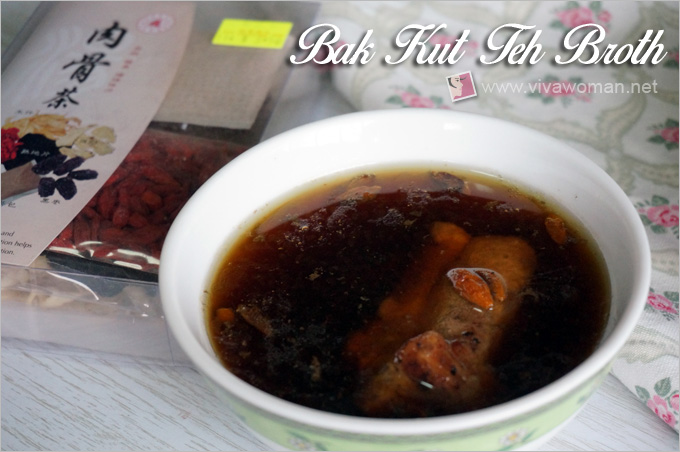 For starters, I need to let you know that it’s great tasting. Another thing to note is that bone broth is nothing new. It’s been around for ages but it’s only now that it’s been packaged by clever food entrepreneurs for commercial gains.

In fact, bone broth counts as an important source of diet for many Asians. How do you think the Japanese tonkotsu ramen is made? Simmering pork bones for 24 hours! Chinese drink bone broth all the time—just that we drink them in bowls and not in takeaway paper cups. I usually call mine a soup but it’s prepared exactly how you would prepare a bone broth. But I don’t roast the bones and I cook mine in a slow cooker for something like 13 to 15 hours and I eat the food in the broth, along with drinking the broth.

I’ve drank enough broth to tell you that all the benefits are real. I believe that all the years of drinking soup made by my mom from pork bones, chicken bones and duck bones have kept me in the pink of health. I also think they contributed to a healthier skin tone. More importantly, they developed my tastebuds and interest to make good soups for my family. 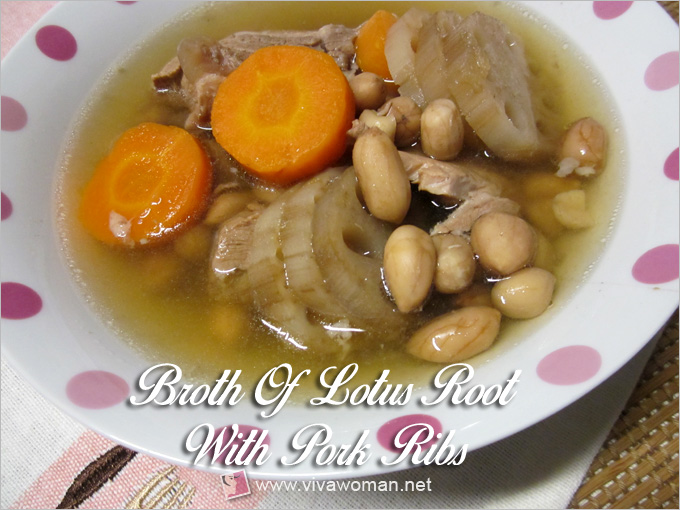 Two weeks ago, I showed you how I prepare my chicken stock in my slow cooker. I call it stock only because it doesn’t come with any seasoning as it’s meant to be used in cooking other dishes or other soups.

As you can see, I use an entire chicken. Sometimes, I use chopped up chicken parts or just chicken thighs. I like using chicken over pork but some soups I make really taste better with pork ribs and pork bones. Like Bak Kut Teh. Or lotus root soup. But I try to limit our intake of pork to just once a week if possible.

Other favorite soups made in bone broth style but not shown here include: chicken with white fungus, chicken feet with black bean, ABC vegetable soup and corn and carrot soup. But these days, I prepare mostly herbal soups using ready packed Chinese herbs (I got mine from Hock Hua) because they are less time consuming to prepare but are highly nutritious. 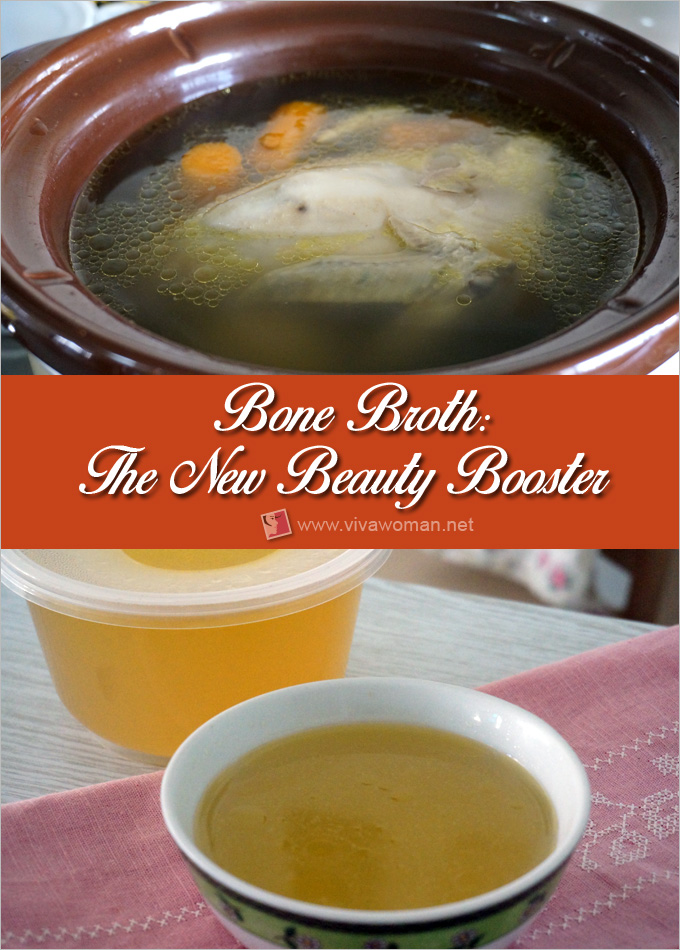 Prices and cost
I read that a cup of bone broth in US cost somewhere between US$4 and US$9. In Singapore, you can get a sizable bowl for around US$5 at a food court. Those with better ingredients naturally cost more. But one thing to highlight is that the ingredients used in the bone broth in US are organic. Hence, that might account for the higher cost.

“How about ready made chicken broth available at the supermarket?”

I don’t purchase them anymore. I used to buy them out of convenience as they can be used to cook dishes. But really, they aren’t as healthy as they might have included a high amount of sodium and preservatives. The exception might be the organic chicken stock but I think they serve better as a stock for preparing dishes.

So how much do real bone broth cost in Singapore?

Chicken bone broth are costlier to make but they taste awesome. A free range (kampong) chicken cost roughly around US$6.50 (S$8) while a pack of pork bones with a pack of pork ribs cost around US$5 (S$6) thereabout. I have no idea about beef bones because I don’t use them but they should cost more than pork bones. Anyway, making your own bone broth is definitely cheaper because you can easily get three to four servings (easily 10 cups!) each time.

Oh, you can definitely make bone broth out of mutton bones too but over here, they’re not so easily available as the other types of animal bones. I’ll prefer to drink bone marrow mutton soup bought from the stall.

So how many of you like drinking bone broth or soups made with such broth? You reckon they help you in any aspect? And if you’re in US, do share with us about this bone broth fad. Are you into it too? 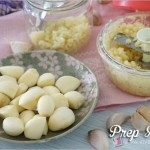 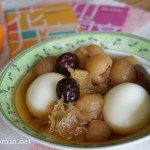 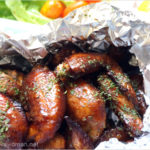 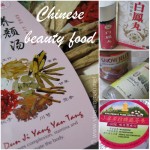